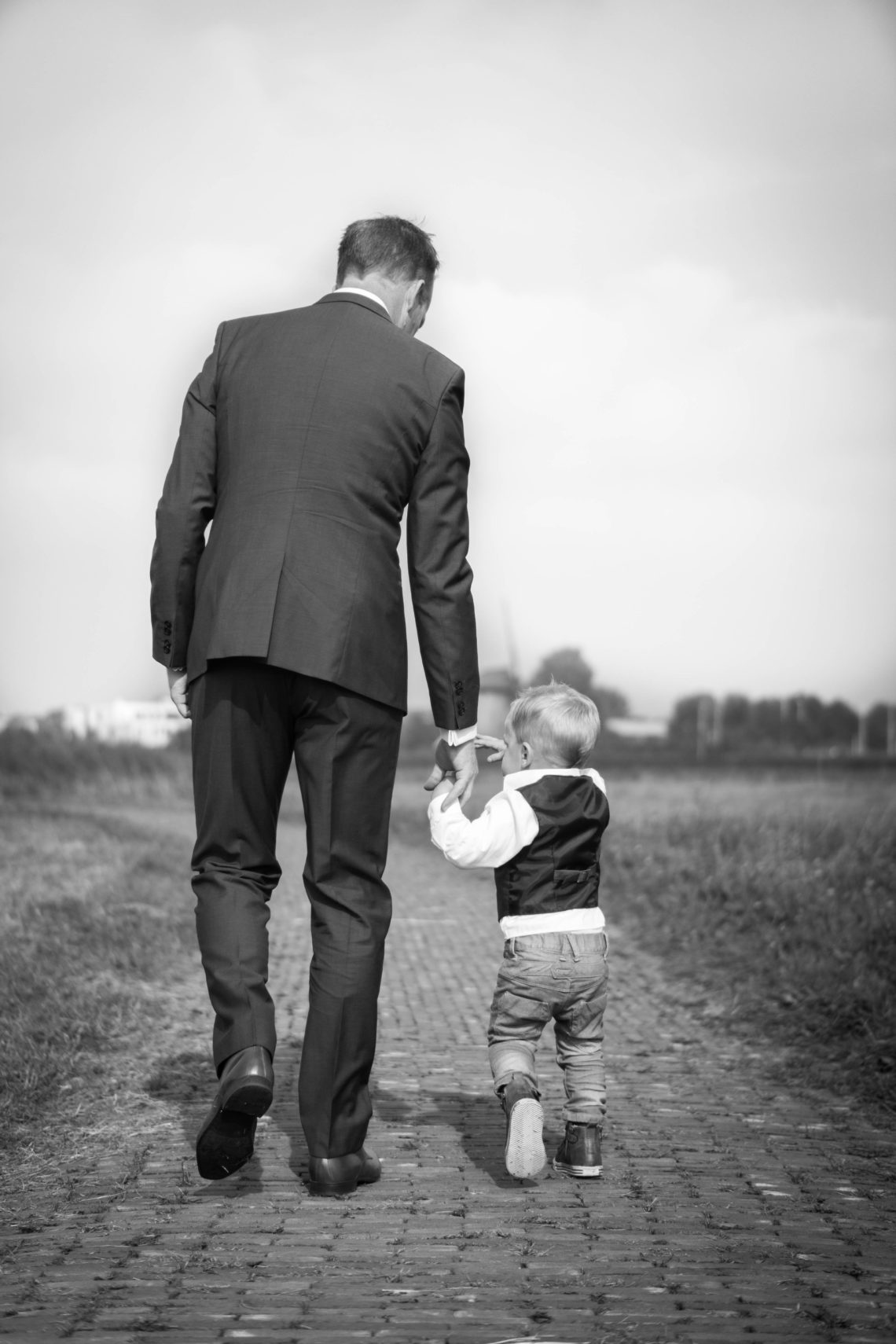 On December 5, 2018, the lawyer of the “Legal Consulting Center“, Alexander Prokopets, defended the Client’s interests in the Volynskiy Court of Appeal, as a result of which the defendant’s appeal was partially satisfied, namely: minor children were partially canceled – the determination of the place of residence of one child with the father was refused, due to the fact that at the time of the decision, the boy was already 14 years old. The rest of the decision of the court of first instance was left unchanged – the place of residence of the second minor child was determined with the father.