The lawyer helped soften the measure of restraint for the suspect
29.01.2019 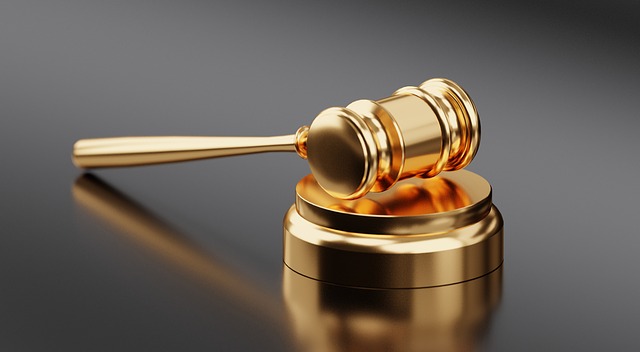 On January 29, 2019 lawyer of Law Firm “Legal Consulting Center”, Alexander Prokopets, took part in the court session at the Holoseevsky district court of the city of Kiev as a defender of the suspect in connection with consideration of the petition of the investigator of the Investigation Department of the Main Department of the National Police in the city of Kiev about the election of a measure of restraint in the form of maintenance under guards.

Thanks to the actions of protection, namely: refutation of the arguments of the party accused of possible risks stipulated by Art. 177 of the Criminal Code of Ukraine, on the part of the suspect, the investigating judge refused to satisfy the petition and determined the measure of restraint in the form of a house arrest at a certain period of the day.